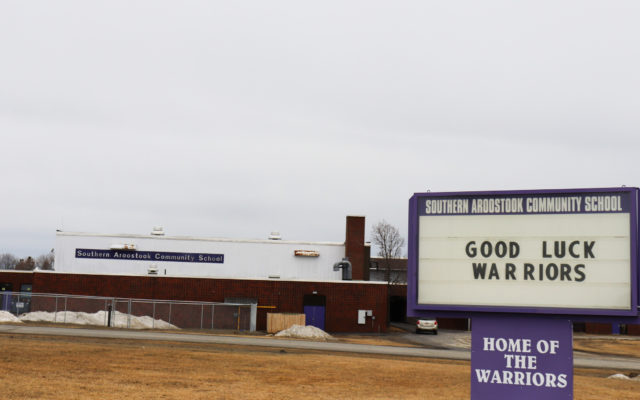 Joseph Cyr • July 6, 2020
When voters go to the polls in the six communities that comprise RSU 50 on Tuesday, July 14, one thing they will not be voting on is the school’s proposed budget.

DYER BROOK, Maine — When voters go to the polls in the six communities that comprise RSU 50 on Tuesday, July 14, one thing they will not be voting on is the school’s proposed budget.

Due to an error in the printed warrant, voters will not be able to cast ballots for the 2020-21 RSU 50 school budget, according to Superintendent Jon Porter.

The district was notified of the error July 2 by the law firm of DrummondWoodsum, who prepared the warrant documents.

“It has come to our attention that the referendum documents that our firm prepared for approving your 2020-21 school budget contain an error,” the letter stated.

“Unfortunately, it does not appear that this error can be cured ahead of the scheduled July 14 referendum because it is too late to correct the warrants and because absentee ballots have already gone out,” the letter said. “If Question 1 were adopted as written the RSU would have a significant revenue shortfall for the upcoming school year.”

For this reason, the law firm advised the district that the school board should conduct an emergency meeting to cancel the July 14 budget referendum. That meeting is slated for 6:30 p.m. on Tuesday.

“This is unfortunate, but we are thankful we caught this error prior to the referendum vote,” Porter said.

Candy Nevers, town manager for Smyrna and Merrill, said on Facebook that because of the mixup local property tax bills will be affected.

“We cannot commit our taxes until after the school budget is passed and ratified,” she said. “Therefore, your tax bills will be coming in late August. Many citizens are prepaying or making payments and this is a tremendous help to the towns. We still have our obligations to pay for such [things] as street lights, fire and ambulance contracts, road repairs, cemetery contracts, school payment  and salaries.”