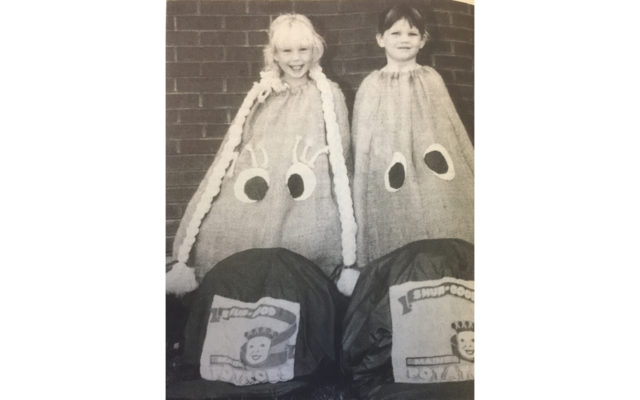 New Farm – – Clyde Shaw, who has been employed with the American Express Company here in town for some years, has purchased a village farm in Fairfield and left for there Saturday with his family.

Snell House Sold to Mercier Co. — The well known property has been sold by the current owner E.L. Cleveland to Aberic and Edmond Mercier, who will take possession November 1st. The prospects for the Best Run Hotel in the County is that the new owners are also experienced caterers.

Job — Jack Hardy will return Sept. 15 to the employ of Haley’s Music Store after an absence of three years. He will resume charge of the store’s radio repair service. Mr. Hardy has also done repairs on electric organs at various Army bases in New England.

Money to plant trees — Thomas Ewing, president of the Houlton Rotary Club, presented a check for $223 to Councilman Michael Clark to establish a tree replanting account for the town. Robert Harrigan, president of Houlton Lions Club, was there also. The check represents receipts from the softball game played between the Rotary and Lions Club.

256 more elms are marked for winter removal — The Town Council was informed Monday night, during its regular meeting, that 256 more Elm trees have been marked for removal this winter as part of the continuing program caused by Dutch Elm disease. The town has removed upwards of 1,000 diseased elm trees already as part of the program. Little hope was offered Monday night that the disease could be halted or even checked.

First Citizens to open Houlton branch — First Citizens Bank, with corporate headquarters in Presque Isle, broke ground for a full service commercial building in Houlton on Monday. The new office, located at 76 North Street, will be the fifth First Citizens Bank office opened since the bank began operations in 1990. The bank will operate on the first floor of the renovated building, formerly the Fred Putnam property.

Homesteader Expo coming Sept. 16-17 to fairgrounds — Northern Aroostook Homesteaders will host a Heifer Project Expo at the Houlton Fairgrounds September 15-17. This will be the first annual Expo for the nonprofit organization that encourages self sufficiency for families and small farmers. There will be seminars on agriculture, crafts and pigs. There will also be animals for youngsters to see and live demonstrations on the care of livestock.