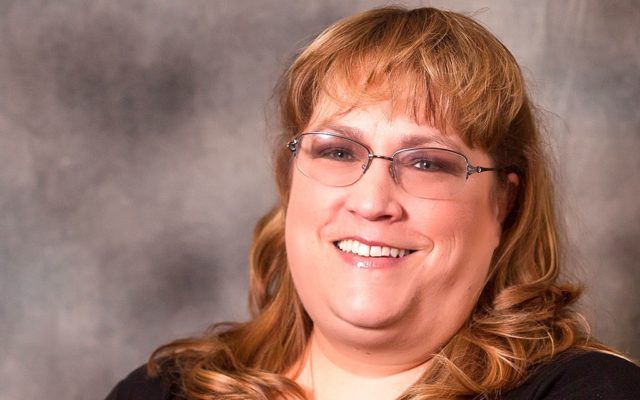 David Marino Jr. • September 18, 2020
A Republican incumbent in the Maine House will be running unopposed in a Central Aroostook district after the Democratic candidate dropped out.

MARS HILL, Maine — A Republican incumbent in the Maine House will be running unopposed in a central Aroostook district after the Democratic candidate dropped out.

Tammy DeLong of Mars Hill said that her job and family life would have made it impossible to commute to Augusta had she won in November. She officially withdrew from the race on Aug. 20, leaving incumbent Rep. Dustin White, R-Mars Hill, as the only candidate in the Maine House District 146 race.

DeLong, a manager at Senior Planning Center in Presque Isle, said her job’s busiest time is from October to March. Candidates spend most of October campaigning, and most of the legislative session takes place in the first few months of the year.

She also said being a single mother to two 17-year-olds would make it difficult to undertake political commitments at the moment.

“I wanted to do it,” DeLong said. “But, with everything going around in my life, it just wasn’t possible.”

Delong said she hadn’t spoken to White about her decision. She did not rule out running for office in the future.

White has been re-elected to the seat three times since he first ran in 2014. In 2018, he beat Democratic candidate Sarah LeClaire by 1,148 votes.

Candidates in 34 of Maine’s 186 legislative seats are running unopposed in this year’s election, an unusually high number that analysts attribute to increased partisanship.

White and the Maine Democratic Party did not respond to attempts for comment.