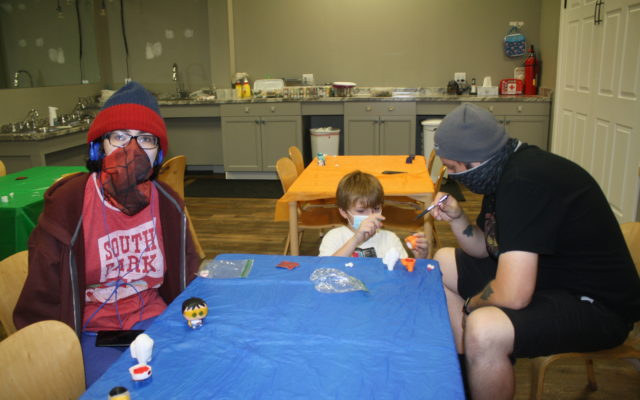 Melissa Lizotte • October 19, 2020
After settling into their new location at the Aroostook Centre Mall, the staff of Wintergreen Arts Center is already seeing the potential for growth of their programs.

PRESQUE ISLE, Maine — After settling into their new location at the Aroostook Centre Mall, the staff of Wintergreen Arts Center is already seeing the potential for growth of their programs, even as the ongoing pandemic forces them to scale back classes for the time being.

In September, Wintergreen welcomed back preschool students and reopened in a space that is more than double the size of its former location on State Street. Later that month, the staff began an after-school arts class on digital art.

Wintergreen executive director Dottie Hutchins said that the larger number of parking spaces at the mall has been more ideal for parents and guardians. In the morning parents drop off preschool students at Wintergreen’s back entrance, before the mall’s front doors are unlocked for the public, and then use the front entrance for pick-ups.

But Wintergreen families have faced greater challenges with transportation for after-school programming. Currently SAD 1 schools cannot transport students to after-school activities outside the schools due to COVID-19 restrictions. The changes have left some people unable to leave work to drop off their children at Wintergreen.

“We weren’t able to offer a session for grades K to 3 and we now have just 10 students in the grades 4 to 8 group,” Hutchins said, during an after-school class on Oct. 15. “We knew that transportation was going to be an issue [during the pandemic] but we didn’t realize just how tough it was going to be.” 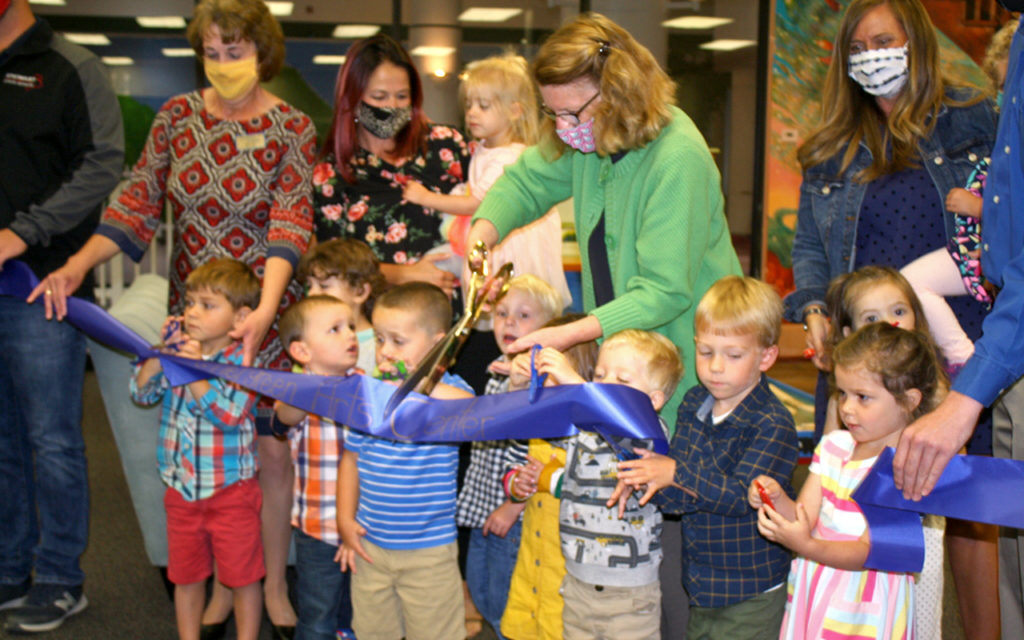 Wintergreen is working with a local community partner to possibly provide regular transportation for students in future after-school programs during the pandemic.

Even with the pandemic-related setbacks, Hutchins noted that digital arts classes have already brought many new students to Wintergreen, including those who are older than the typical elementary and middle school crowds.

During the Oct. 15 class, 14-year-old Emily McArdle was busy creating clay models of characters from the online video game “Among Us” that she will later animate using 3-D animation software. McArdle is one of several students attending Wintergreen for the first time this fall.

“I want to be an animator when I grow up,” she said.

Brothers Leon, 9, and Bryson Towle, 11, are also new to Wintergreen’s after-school program. Their mother, Kathryn Wrin, said that although her sons did not attend classes at the former State Street location, they have already made new friends and discovered a love for digital art projects.

Thanks to the additional space at the mall location, Wintergreen students have been able to utilize many classrooms, including the MMG Insurance Technology Room and the Creative Space Studio.

Looking ahead to the holiday season, Wintergreen has decided to cancel the annual Wintergreen Express rides. The Presque Isle Historical Society has opted not to use their Molly the Trolley during the pandemic due to the close proximity of passengers in the trolley. 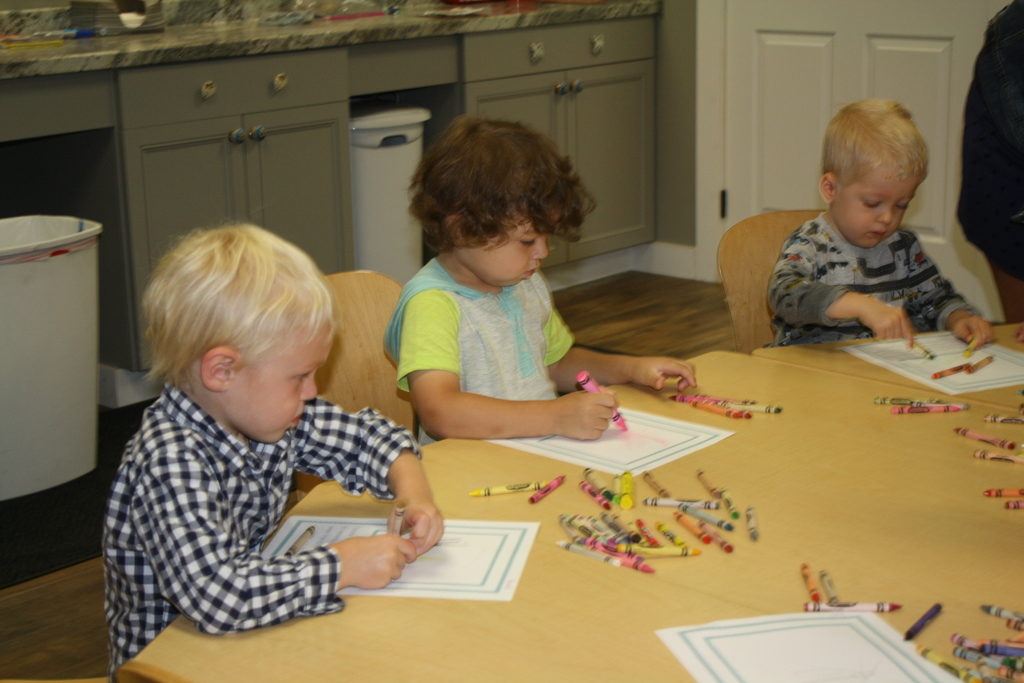 But Wintergreen is planning an afternoon of family arts and craft for early December, in which families will make reservations to allow staff members to socially distance families at their own tables.

“We’re planning for three one-hour sessions where families can decorate cookies, create a holiday craft, write letters to Santa, have their picture taken together and visit with Santa over Zoom,” Hutchins said.

Wintergreen’s new location is 5,309 square feet compared to the 2,100-square-foot State Street location. Hutchins is hopeful that once pandemic restrictions ease Wintergreen can continually hold more than one after-school class at a time and incorporate a greater variety of classes, including a potential theater program.

“In the old space we tried teaching both visual and digital arts at the same time, but it just never worked out,” Hutchins said. “Now, with the extra space, kids have more chances to really explore their unique interests.”