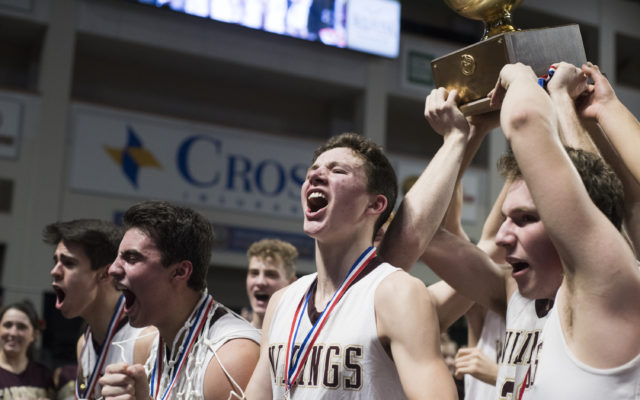 Chris Bouchard • December 30, 2020
The Caribou Vikings faced off against the Presque Isle Wildcats in a hard-fought home game on Jan. 8, resulting in a 77-64 victory for the Caribou basketball team.

Editor’s note: The following is the first of two articles highlighting some of 2020’s most important sports stories. This article highlights events from January through June.

The Caribou Vikings faced off against the Presque Isle Wildcats in a hard-fought home game on Jan. 8, resulting in a 77-64 victory for the Caribou basketball team.

The Caribou Vikings wrestling team earned second-place at the Calais Wrestling Invitational Tournament on Jan. 4, along with nine medals. Caribou and Piscataquis Community High School were tied with 120 points, but Caribou ultimately won the tiebreaker and earned the second-place spot.

The Caribou Viking girls won a Jan. 20 home game against Foxcroft Academy by 12 points with a final score of 62-50.

The Caribou Vikings basketball team defeated Old Town in an away game, coming home with a 20 -point victory, 78-58.

Caribou Vikings coach Kyle Corrigan was ready for the team to win another state championship after the team finished as the top team in the Class B North division at the end of the season and headed into the postseason with a 17-1 record.

Thomas Beckum of Woodland stepped up as Caribou High School’s new wrestling coach, bringing nearly two decades of experience with him. Prior to taking on the new job, he had coached a total of 17 seasons of wrestling.

Four Caribou Viking wrestlers qualified for the Class B state championship in Freyburg after the performance during a regional tournament held at Caribou High School. 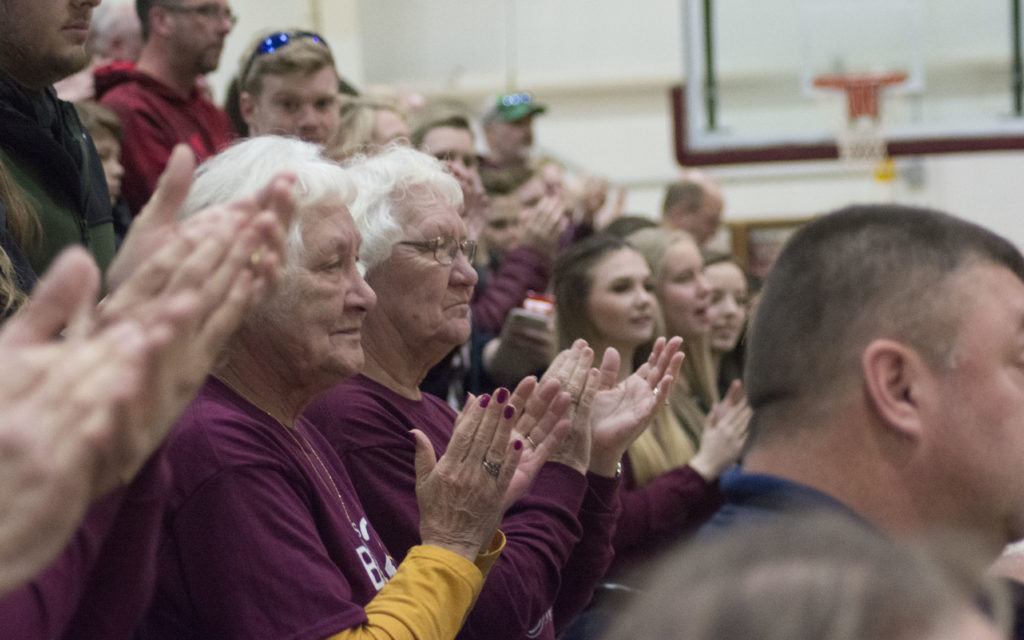 The Caribou community welcomed the Vikings basketball team back to Caribou High School school on March 1 for a reception honoring the team’s second consecutive state basketball victory. The team won the Class B state championship against Maranacook in double-overtime, players scoring with just seconds left on the clock and earning a 73-71 victory.

Caribou High School boys soccer coach Scott Hunter, who guided the Vikings for nine years, announced his resignation, citing being closer to family and health concerns from a stroke suffered in 2015 as primary reasons for his departure. 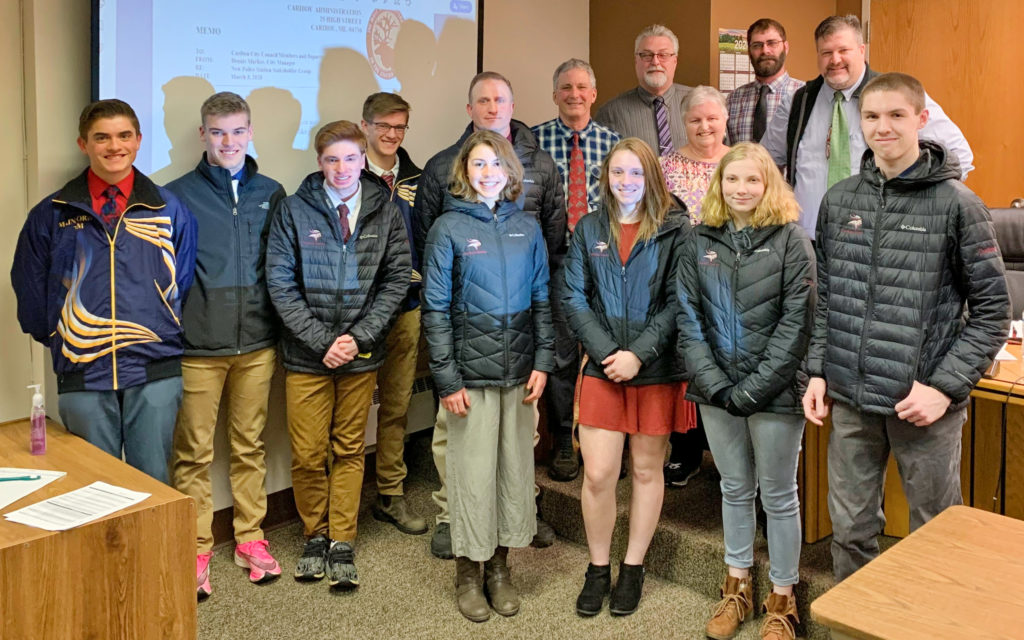 Both the RSU 39 Board of Education and the Caribou City Council formally recognized the hard work of student athletes in Caribou throughout the winter season, including the basketball team for its second consecutive state championship victory as well as the wrestling and ski teams. 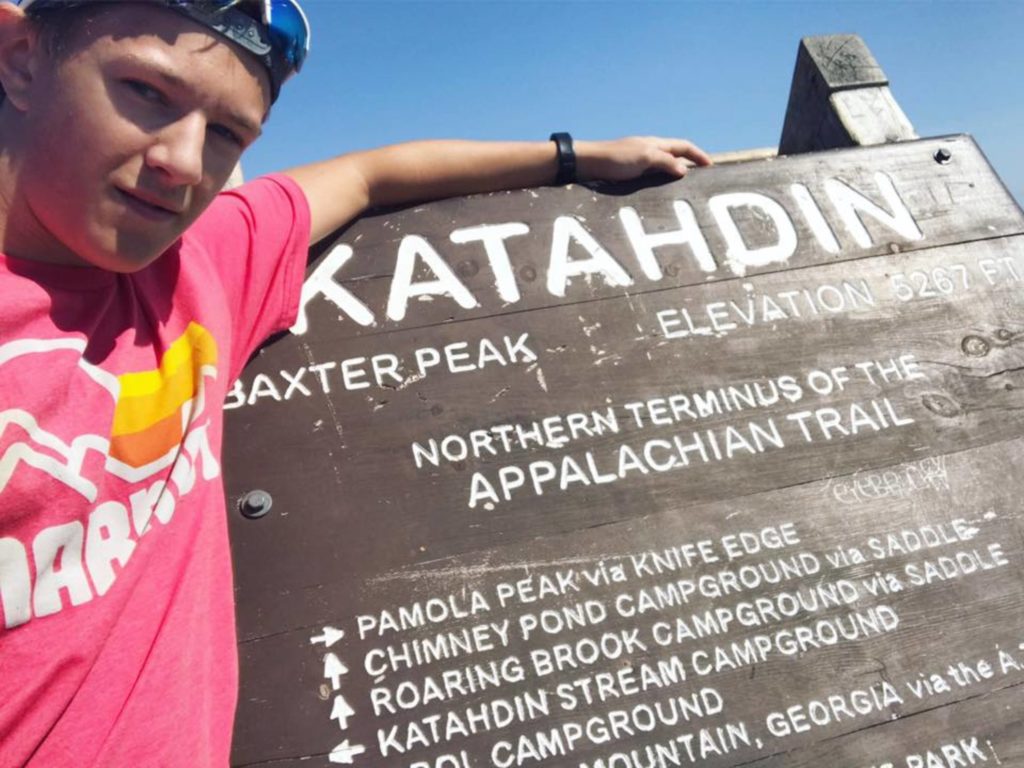 Caribou High School Junior Brady Miller was among 14 percent of a near-record number of applicants accepted into the 2020 Maine Youth Wilderness Leadership Program at Baxter State Park. The program is an annual event that involves over a week spent in the wilderness.

While the COVID-19 pandemic put high school athletics on hold across the country, Caribou High School began recognizing its student athletes by shining a light on the track at 8:20 p.m. each Friday for 20 minutes. The time 8:20 p.m. is 2020 in military time — a nod to the graduating class of 2020.

The Aroostook Relay for Life — an annual event in which teams come out to the Caribou High School track to raise money for the American Cancer Society — was postponed due to the COVID-19 pandemic, with organizers opting to hold a virtual 5k race on the same June 20 date. The event would have been celebrating its 25th anniversary this year.