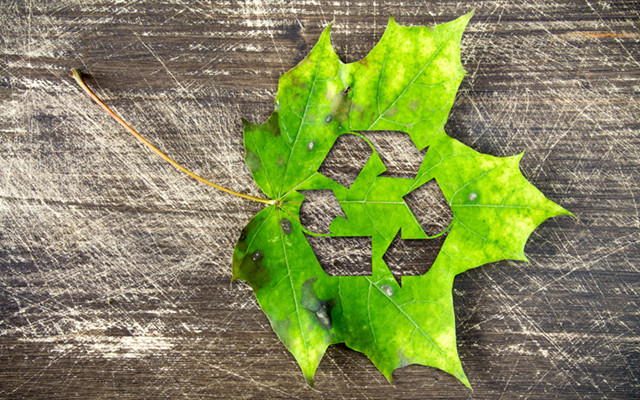 Angie Wotton, Special to The County • October 22, 2021
My garden is large enough that I am able to rotate vegetables and a cover crop each year. For the past several years, I have experimented with different kinds of cover crop mixes and generally throw some tried and true seeds together, broadcast with a hand spinner, rake them in, and hope for the best. And the best is what I got this year.

My garden is large enough that I am able to rotate vegetables and a cover crop each year. For the past several years, I have experimented with different kinds of cover crop mixes and generally throw some tried and true seeds together, broadcast with a hand spinner, rake them in, and hope for the best. And the best is what I got this year.

My mix of oats, peas, fava beans, buckwheat, and sunflowers grew very well, providing a lush cover. I was extremely excited about it so when my mother stopped by one summer day I pointed it out to her and said, “Doesn’t it look beautiful?” She hesitated a moment and gave a little laugh before replying, “It kind of looks like a mess.”

Well, it is a mess of sorts but one that works to mimic nature with plant diversity to build a stronger and healthier soil. A soil that is more resilient to a changing climate with its prolonged periods of drought and storm events. A soil that is more in balance to possess the microbes that provide the needed nutrients to the crops being grown.

But increasing soil health doesn’t happen in one growing season or two or three. It’s a process that becomes part of a farm’s management and over the past several years, the Southern Aroostook Soil and Water Conservation District has watched our local farmers adopt such practices to build their soil.

There are visual signs within Southern Aroostook of farmers managing their land with a focus on soil health and the SASWCD continues to encourage such practices through education and grant projects. This growing season the District worked with eight farmers in the Meduxnekeag River watershed on a Department of Environmental Protection grant, funded under a section of the Clean Water Act.

The growers grew cover crops based on their management objectives and while they were diverse in plant species and mixes, they were all planted with the goal of improving the soil. From mustard and arugula planted as a natural fumigant to a four-species livestock mix grown for silage but allowed to regrow as a green manure, the mixes highlighted the different ways cover crops can be integrated into a farm or scaled down for a garden.

Those visual cues have continued on farm fields throughout the fall, especially with the milder than normal October days. Many potato fields that were once harvested and laid bare until snow cover are now planted to a fall cover crop of oats or rye. Driving Southern Aroostook’s back roads, you will notice harvested fields that are now covered in the first blush of green shoots, indicating a germinated cover crop that will not only help prevent soil erosion from rain and wind but will also provide benefits to the soil system.

As for the cover crop in my vegetable garden? At the end of August, I decided to hand-scythe the mix and the dried oats, pea and fava seeds have since regerminated and are growing again. If my mother thought it was a mess in July, she should see it now! As for the benefits to the soil, I am already looking forward to growing next year’s vegetables and seeing and tasting those benefits firsthand.

Angela Wotton works at the SASWCD, providing conservation education to all landowners. She lives with her husband in Hammond and can be reached via email at angela.wotton@me.nacdnet.net

For the first time since 2019, there is competition for open seats on the Houlton Town Council
Pets END_OF_DOCUMENT_TOKEN_TO_BE_REPLACED