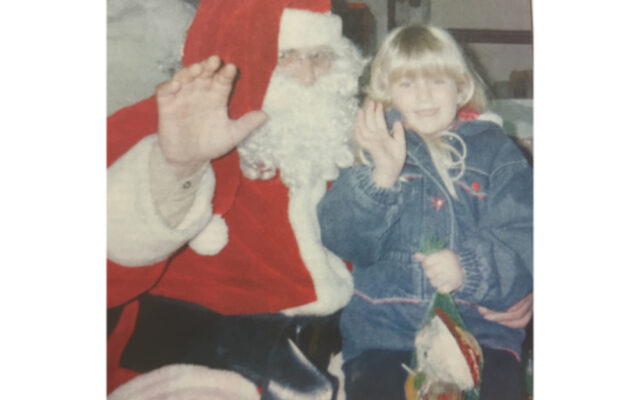 Beth Lacombe, Special to The County • December 29, 2021
115 Years Ago - Dec. 25, 1906 Mars Hill paper -- Volume one, number one of the Mars Hill View made its appearance last week. It is a five column, eight page paper and presents a neat appearance and is well supplied with local reading. It is well welcomed to Aroostook journalism.

Mars Hill paper — Volume one, number one of the Mars Hill View made its appearance last week. It is a five column, eight page paper and presents a neat appearance and is well supplied with local reading. It is well welcomed to Aroostook journalism.

Busy shopping season — Caribou stores were besieged with Christmas shoppers Saturday and Monday while the streets were thronged with people out shopping for gifts. The local merchants reported sales larger than last year.

Wood for bridge — Local selectmen voted to purchase southern pine for the stringers and birch for the planking on the Aroostook River Bridge. The Tuper Brothers of Perham are  supplying the birch.

Potato house has connection — John Daniels has recently had a telephone installed in his new potato house at the East Road Siding.

New ski jump — Splendid progress is being made on Caribou’s new ski jump which is being built on the Edgar Russ farm. The structure is nearly completed and the height of the platform is 60 feet.

Santa’s coloring contest — Winners of bicycles given away by W.T. Grant Co. in which over 500 pictures of Santa were colored by area children, are Kathleen Albert of Limestone and Kevin Floyd of Woodstock, N.B. Pictures were judged by two art students of the University of Maine at Presque Isle.

Holiday Inn deal closing — The purchase of 90 acres of land, a sizable portion of which the Holiday Inn is expecting to begin spring construction on in Caribou, has been computed, according to Robery Forney, director of the Caribou Development Corporation.

First place — Ryan Thibodeau of Caribou placed first in the 500 class with his Formula Ski Doo at the Caribou Grizzlies fundraiser held recently. The event served as a fundraiser for Caribou High School’s Project Graduation. Recording the fastest times were Kate Dunleavy on the women’s side and Kurt Thompson for the men.

Toys for kids — The Caribou Technology Center held a “Toys for Kids” drive during the first week of December. The student’s each donated toys to the Caribou Fire Department to give to children in need for Christmas.

For the first time since 2019, there is competition for open seats on the Houlton Town Council
Pets END_OF_DOCUMENT_TOKEN_TO_BE_REPLACED

We hope everyone enjoyed a wonderful holiday season and is looking forward to the new year.  December was a busy month at the Central Aroostook Humane Society with so many people and businesses bringing in much-needed supplies and monetary donations, which help us to take care of the special temporary pets in our care.
What's Happening This Week END_OF_DOCUMENT_TOKEN_TO_BE_REPLACED