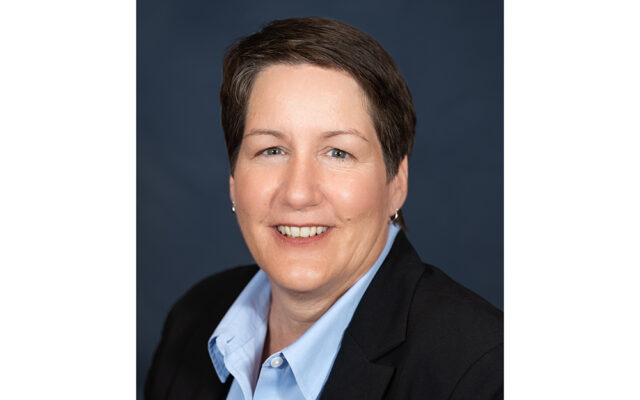 Coates brings over 25 years of financial, regulatory, and operational experience to MMG. She began her career with the Maine Bureau of Insurance as an examiner in 1997. Shortly thereafter, Coates moved to Arthur Andersen LLP as a senior auditor and later assumed the role of manager with the company’s insurance regulatory team. During this time, she earned her CPA designation.

In 2004, Coates returned home to Maine and assumed the role of director of financial analysis at the Maine Bureau of Insurance, a position she held for over 10 years. In 2015, Coates moved to the Department of Administrative & Financial Services as the finance director for the General Government Service Center and the Office of Information Technology. In this role, she managed the IT operating budget along with several modernization projects. Most recently, Coates held the role of deputy commissioner/chief operating officer of the Department of Public Safety which includes over 600 employees and 10 government bureaus.

“We are extremely pleased to have Kendra joining the MMG team,” said Larry Shaw, president and CEO. “She brings a wealth of experience in all financial aspects of our industry. In addition, Kendra possesses a great amount of knowledge in operational strategies given her career with the State of Maine. We look forward to her perspectives and leadership as we continue the growth and evolution of MMG.”

Coates will work closely with current Senior Vice President and Chief Financial Officer Michael Young to get on board with MMG. Young, who has served in his role since 1994, plans to retire at the end of the year, at which time Coates will transition to chief financial officer.

”I’m so excited to take the next step in my career with a company that I’ve admired for years,” said Coates. “I’m honored to be joining the MMG team and I’m looking forward to becoming part of the broader Presque Isle community.”

Coates grew up in Randolph and attended St. Joseph’s College where she received her bachelor’s degree in business administration with a concentration in accounting. She currently resides in Farmingdale, and has a 21-year-old daughter, Sierra, and a 17-year-old son, Zach.  She loves the outdoors and enjoys golfing, hiking, and biking. Coates has been a volunteer with Habitat for Humanity, a member of the Maine Senior Games basketball team, and a supporter of the Hall-Dale school community.

If you're a parent and your child is old enough to talk, chances are you've heard the phrase, "Can we get a (cat? dog? hamster?) Please, please, I promise to take care of it.”  To say that you feel pressure to ‘give in’ would be an understatement.
What's Happening This Week END_OF_DOCUMENT_TOKEN_TO_BE_REPLACED