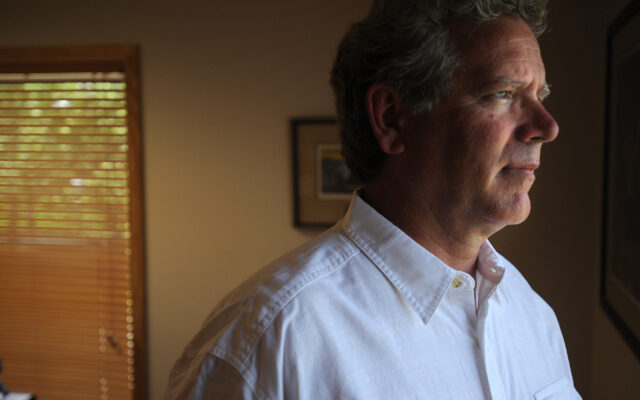 His first priority is to help the town curb what he and many residents have called “excessive spending” over the last several years.

Since launching the town’s own ambulance service in 2020, officials have tried to persuade skeptical residents that the benefits would overshadow initial start-up costs. But as residents have seen spending for that new department increase and seen their tax bills go up because of a reevaluation, many have demanded that the town be more conservative with its spending.

The council is set to vote on that mill rate on Sept. 28.

Foster said that although he has stayed away from town politics since retiring, he is willing to serve as interim manager for as long as it takes for him to help the town regain financial footing.

“This town has been spending an excessive amount of money and we can’t afford to go on like that,” Foster said. “I’ve never seen a mill rate that high before [in Fort Fairfield].”

Powers became town manager in 2018 but has faced criticism for her alleged lack of transparency regarding town budgets and their potential impact on local taxes. She also spoke out against a new resident budget advisory committee that town councilors narrowly approved earlier this year.

Foster said that he intends to explain the town’s financial state more during the next council meeting Wednesday, Sept. 28. That meeting will occur at 6 p.m. in the council chambers at 18 Community Center Drive.

Next year's Caribou City Council will include a new member and a longtime councilor thanks to Tuesday's election.
Pets END_OF_DOCUMENT_TOKEN_TO_BE_REPLACED

I know many of you have followed DeeDee’s story. DeeDee had leukemia and was under vet care for the past few weeks. Early one recent morning, she lost her battle with leukemia.
What's Happening This Week END_OF_DOCUMENT_TOKEN_TO_BE_REPLACED