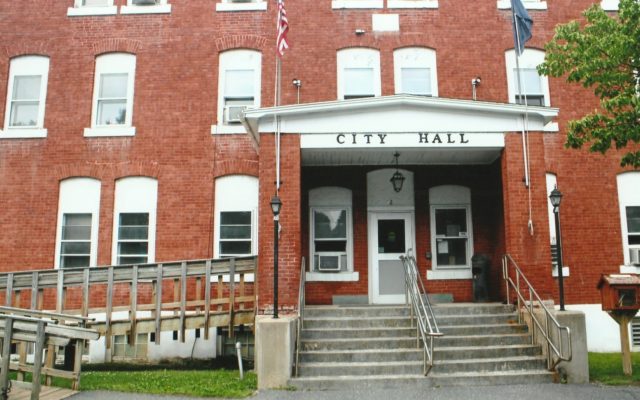 Current councilors Craig Green and Kevin Freeman are running along with former councilor Don Gardner. Voters will have the opportunity to choose two out of the three candidates to control Presque Isle city government policy for nearly the next half decade.

Council Chairperson Kevin Freeman — the owner of The Sled Shop in Presque Isle — has been on the council since 2016. Since he became council chairperson in January, Freeman has spearheaded several efforts, including the city developing a marijuana ordinance, a sister city project with Epping, New Hampshire and efforts to improve pedestrian safety on the city’s roads.

Gardner — a former retail manager, Defense Finance and Accounting Service employee and Navy veteran — served as a councilor during the 2000s, including as council chairperson. In a previous run for the council, Gardner said he wanted to make councilors more responsive to Star City’s population.

Gardner has made several bids for the council in recent years, including in 2016, when Freeman defeated him by just 16 votes — a margin that remained after Gardner requested a recount from clerk Tom King.

Green is an insurance agent who has long been active in the Presque Isle Historical Society and local Republican Party groups. Green has served on the council since 2012. During his time there, he has supported lowering the city’s property tax rate and encouraged development in Presque Isle, including advocating for the city’s splash pad.

While city council candidates have held forums in the past — including at the Presque Isle Middle School and Central Aroostook Chamber of Commerce — none have been planned for this cycle. Gov. Janet Mills’ civil state of emergency limits such gatherings to 50 or less.

King said he had heard Kenneson was running a write-in campaign, but was not able to confirm that information. Kenneson did not respond to a request for comment.

Next year's Caribou City Council will include a new member and a longtime councilor thanks to Tuesday's election.
Pets END_OF_DOCUMENT_TOKEN_TO_BE_REPLACED

Everyone who enjoys the company of a dog knows that sometimes dogs have strange behaviors.  They may arrive in your life with the behaviors already in place, or perhaps they are adopted as a puppy and develop a behavior young.
What's Happening This Week END_OF_DOCUMENT_TOKEN_TO_BE_REPLACED