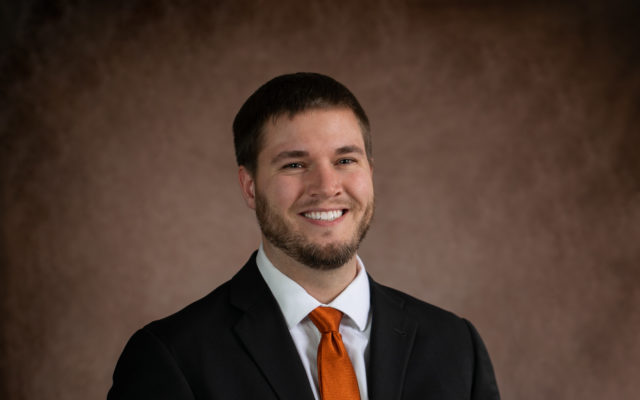 Contributed • December 3, 2020
Machias Savings Bank has announced a leadership restructuring plan that will go into effect at the beginning of the year.

MACHIAS and PRESQUE ISLE, Maine — Machias Savings Bank has announced a leadership restructuring plan that will go into effect at the beginning of the year.

Others include Jill Saucier for the midcoast market and Dean Clark for the central area. including Penobscot County. The regional SVP for the Southern Market, which includes Cumberland County, has not yet been named and will be managed for now by Chris Fitzpatrick.

“We’ve taken a multifaceted approach to outlining this new structure, which we believe will better line us up to deliver our vision of building relationships that move Maine forward,” said bank CEO Larry Barker.

“We recognize that as the business environment changes, we need more dedicated executive level attention on evolving aspects of our organization, but we don’t want to lose the community connection that’s been such a huge part of our culture as a bank since the beginning,” Barker said.

The company’s board of directors has promoted every member of the senior team to executive vice president. These promotions include two newly created positions at the executive team level: chief banking officer and chief data analytics and product officer.

The new role of chief banking officer will be filled by Christian Lyford. This role will allow MSB to manage its relationship building teams under one senior leader in alignment with its retail and business loan administration departments. Lyford was previously chief operating officer.

The chief data analytics and product officer will be Nicole Pellenz. In this role, Pellenz will focus on streamlining data collection and utilization, as well as collaborate on product improvements and ongoing reporting enhancements. She was previously senior vice president, deposit relationships.

Fitzpatrick will remain in the role of chief lending officer. In this role, Fitzpatrick will continue to structure, price and approve commercial loans and will mentor the bank’s regional leaders.

Matt Walsh will continue as chief financial officer. He oversees the bank’s financial position and reporting as well as the investment activities of the bank and the MSB Community Development Foundation.

Danielle Caricofe will remain chief human resource officer, where she manages all aspects of training, culture, and employee experience, and has been instrumental in the Bank’s ranking as one of the Best Places to Work in Maine and Best Places to work for in the Nation.

Recently we took in a cat named Joe. He is a very sweet cat with a multitude of problems. He was rescued from the streets here in town, but Joe turned out to be a very sick kitty and was surrendered to The Ark because the resources were not there to help him.
What's Happening This Week END_OF_DOCUMENT_TOKEN_TO_BE_REPLACED