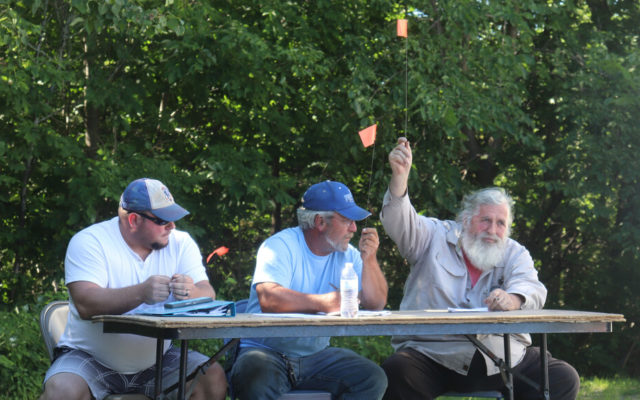 Alexander MacDougall • July 22, 2021
Orient Selectman Dale Foley Sr. announced his resignation on Wednesday, July 21, putting an end to months of controversy regarding his part in the operation of the town.

ORIENT, Maine — Orient Selectman Dale Foley Sr. announced his resignation on Wednesday, July 21, putting an end to months of controversy regarding his part in the operation of the town.

Some residents of Orient, a town of about 200 people, had taken Foley to task for his handling of town affairs, such as appointing family members to town office positions and failing to produce an audit over the past several years.

Last summer, town residents elected a write-in candidate, Keith Hayes, to replace Foley Sr.’s sister Mary Beth Foley on the Board of Selectmen, which was followed by a lengthy town meeting where residents continued to raise concerns about the auditing issue.

Auditing was brought up again at subsequent selectboard meetings before the town ceased to hold selectmen’s meetings for six months, beginning in November and lasting until late May. At the May meeting, Selectman Paul Lamach said that Foley Sr. had “taken siege” of the town by locking all the doors to the town office, barring access save for a small storage room where the meeting was held.

In his letter of resignation, Foley Sr. said he was stepping down for health reasons, and accused townspeople as well as media reports of misinformation about Orient’s affairs.

“Due to health problems aggravated by stress, and on the advice of my doctors, I no longer feel able to continue in my position as selectman,” he wrote. “The insinuations have smeared the integrity and reputation of not only myself but that of my entire family.”

With the resignation, the town of Orient will begin looking for a replacement to fill the vacancy on the selectboard.

Members of the Houlton Band of Maliseets will head to the ballot box in order to determine who will be elected as their new tribal chief.
Pets END_OF_DOCUMENT_TOKEN_TO_BE_REPLACED